Yazd the city that reminds you 1001 nights story

Yazd is the most beautiful city which I have ever met.It's beauty  isn't just summarized in picturesque old buildings,You can see kindness and rightness in people behaviors.I really enjoy this travel and suggest it to my friends .The whole of cities bring you to the history. The purest Eastern city that might be existed .
With the beautiful colorful  glasses and domical  ceiling and beautiful wind ward you find yourself in the middle of dreamed   historical eastern city.I spent two nights in the old hotel( Mehr Hotel) which is the beautiful traditional hotel .
Their employees are  really nice and expert in tourism industry .They also got an award from UNESCO for their performance  .Many International  tourists  spent nice time in their Traditional Beautiful hotel. 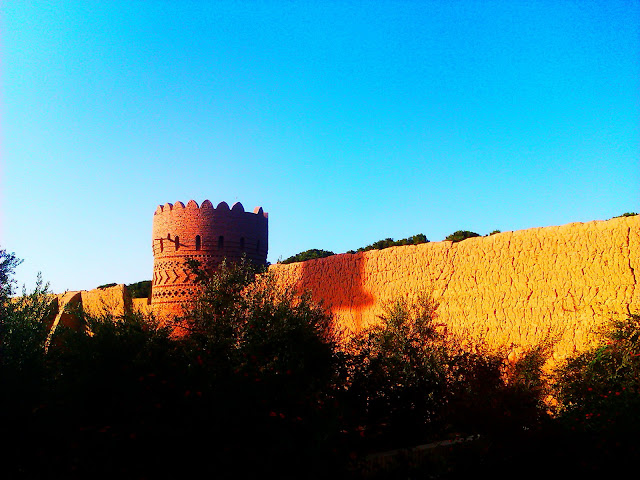 Email ThisBlogThis!Share to TwitterShare to FacebookShare to Pinterest
Labels: Yazd The city of 1001 nights